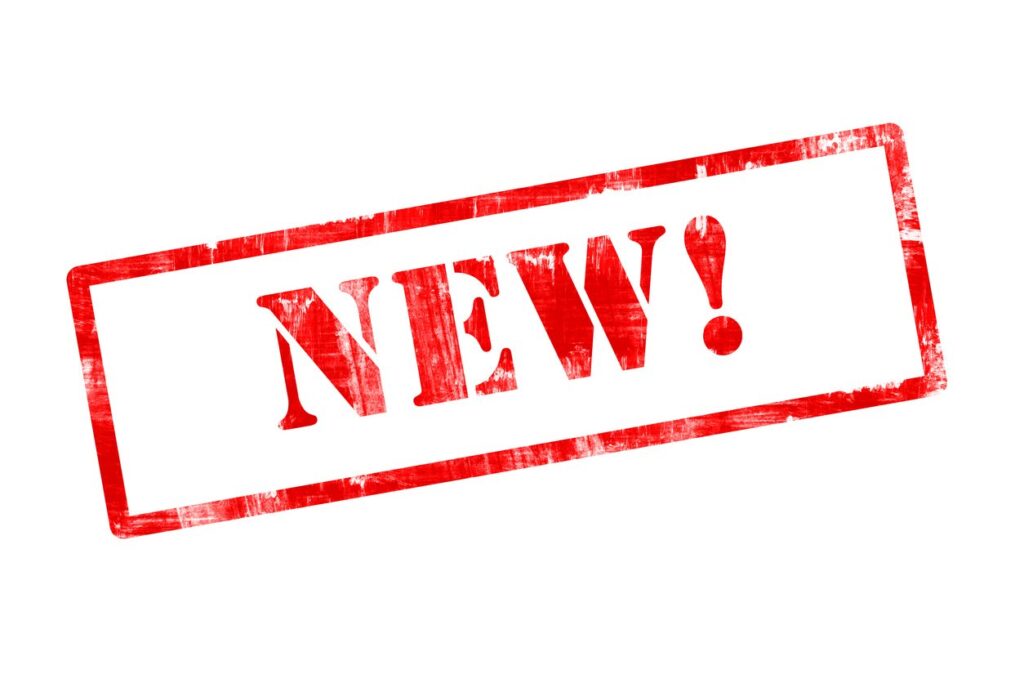 We woke up this morning to some troubling and disturbing news regarding the rush to approve Mayor Curry’s proposal to give Jaguars owner Shad Khan over $230 million to help finance his Lot J development.

OurJax was the first organization to urge the City Council to take its time and conduct an independent, thorough, and expert review of the terms of the deal, including a financial analysis and market study.

Over the past month, thousands of citizens have pleaded with council members to take their time.

Despite all of this, it appears there are enough votes among the 19 members of the council to carry the Lot J proposal across the finish line by December 8. That’s next Tuesday.

Yesterday, the Downtown Investment Authority – which had originally been left out of the Lot J negotiations by the mayor – issued a report on the proposal that should stop all elected officials in their tracks. According to the Times-Union:

“The report by the downtown agency’s staff says a $65.5 million no-interest “breadbox loan” by the city to the private developers does not appear to be needed for the project to work as a financially successful venture for the developers.

“The DIA staff also says its review cannot justify the city paying for the construction of parking garages that would be part of the two apartment buildings in the proposed development.

“The staff report said that over a 20-year period, the city’s return on its taxpayer investment in the project would be just 40 cents in new taxes for each $1 of investments and incentives for the Lot J development.”

But Mayor Curry has chosen yet again to look the other way, urging council members to pass the proposal next week with its incredible flaws, tweeting that unless the deal is approved the Jaguars will leave Jacksonville.

OurJax wants to keep the Jaguars in town. We believe having an NFL team is a great value to our city. However, perhaps there needs to be a community discussion about at what cost to taxpayers?

• How much can we afford?

• What other needed projects will continue to be left behind or completely left out?

Unfortunately, as it stands now, it will not be private citizens making the Lot J decision, which a recent poll showed 70 percent of voters oppose.

Instead, it will be 19 members of the City Council, many who have proven more than once that their ears are deaf to taxpayers, and they could care less about integrity, transparency, and accountability in their decision making.

All of this is made clear because they have waived all checks and balances that are normally insisted upon so that taxpayers will have confidence in the decisions being made.

Frankly, this does not meet the smell test. OurJax thinks it is the JEA sale attempt, all over again.

Finally, we encourage you to read Mark Woods’ column in this morning’s Times-Union.

“Here is Mayor Lenny Curry’s latest pitch for the Lot J deal: Do you want Jacksonville to be an NFL city? If so, you better support this. Immediately. Don’t spend any more time analyzing or debating it. Two months is plenty. Act now or else!

“Watching the mayor make this pitch, I’m starting to be reminded of that feeling I get when I walk onto a car lot and a salesman says, ‘What’s it going to take to get you in this vehicle today?’”

Mark Woods: Jacksonville Mayor has a Take-it-or-Jags-Leave Deal for You

OurJax asked at the beginning of this stampede to rubber stamp the Lot J proposal: What’s the rush?

Today’s that’s still a key question, and we urge you to contact council members and demand an answer to, “WHAT’S THE RUSH?” 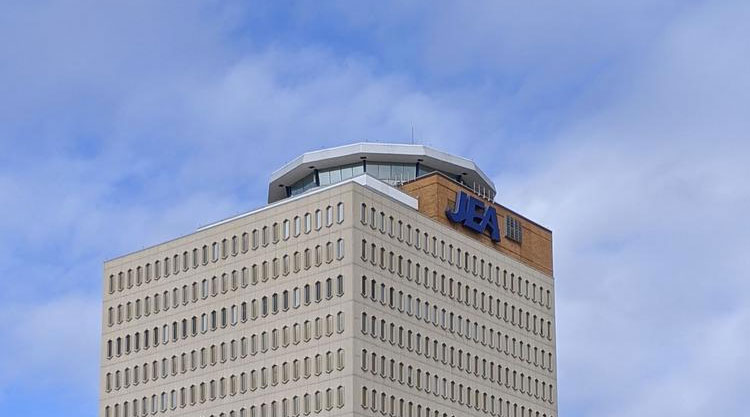 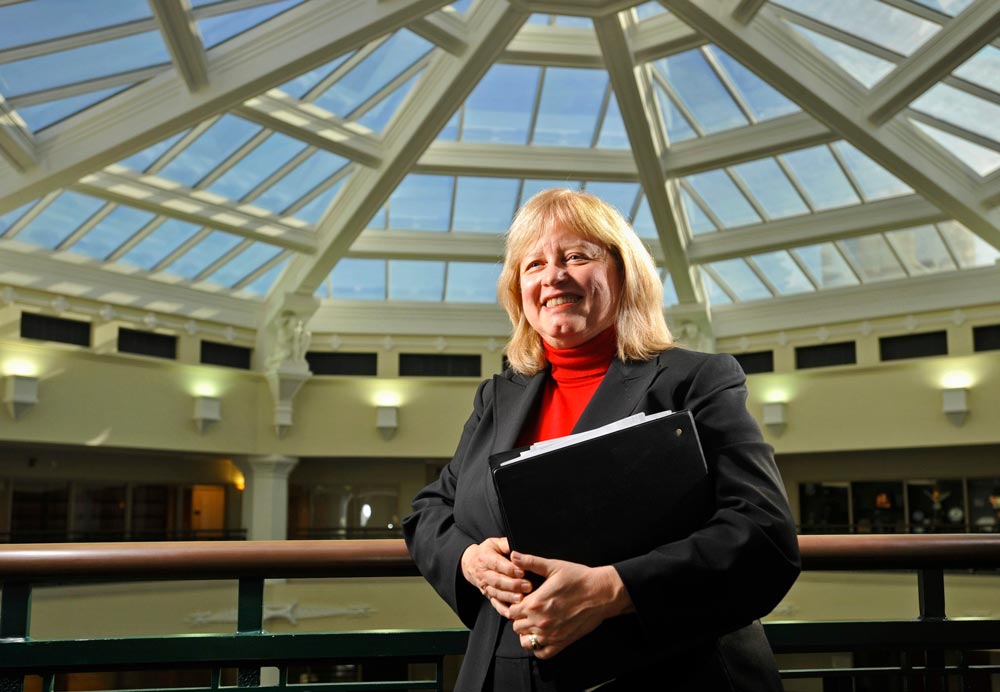 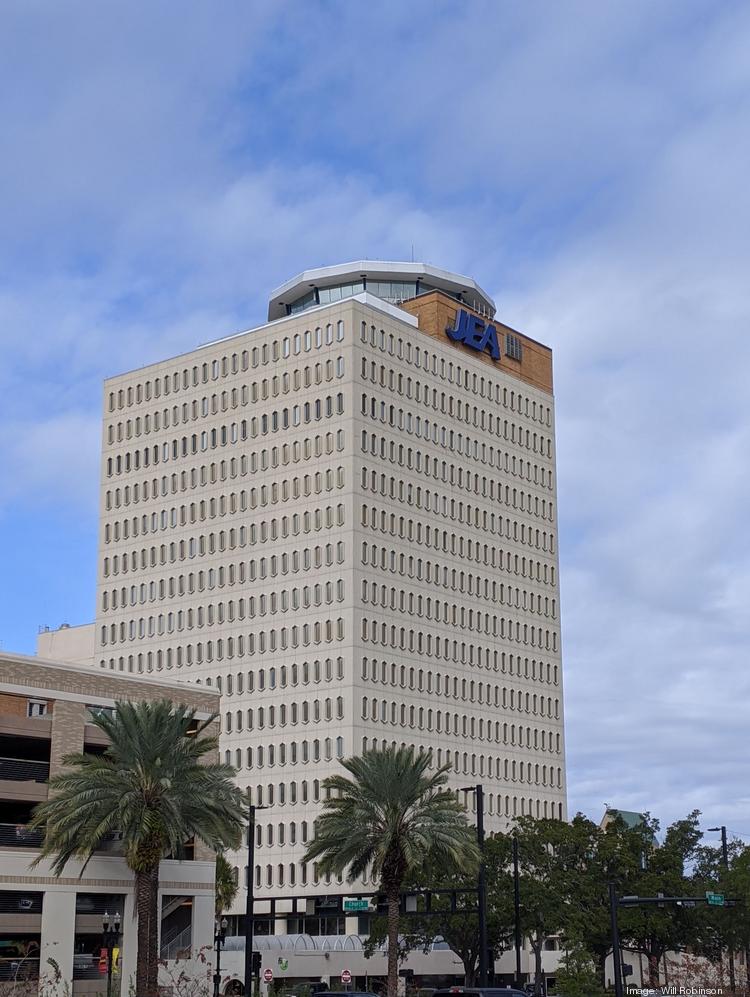 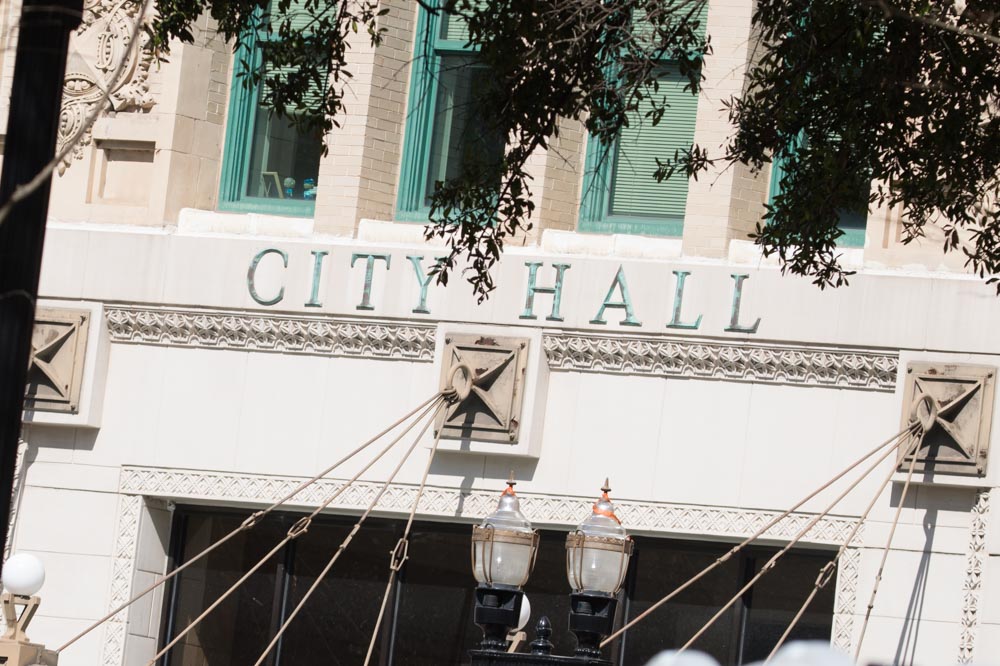 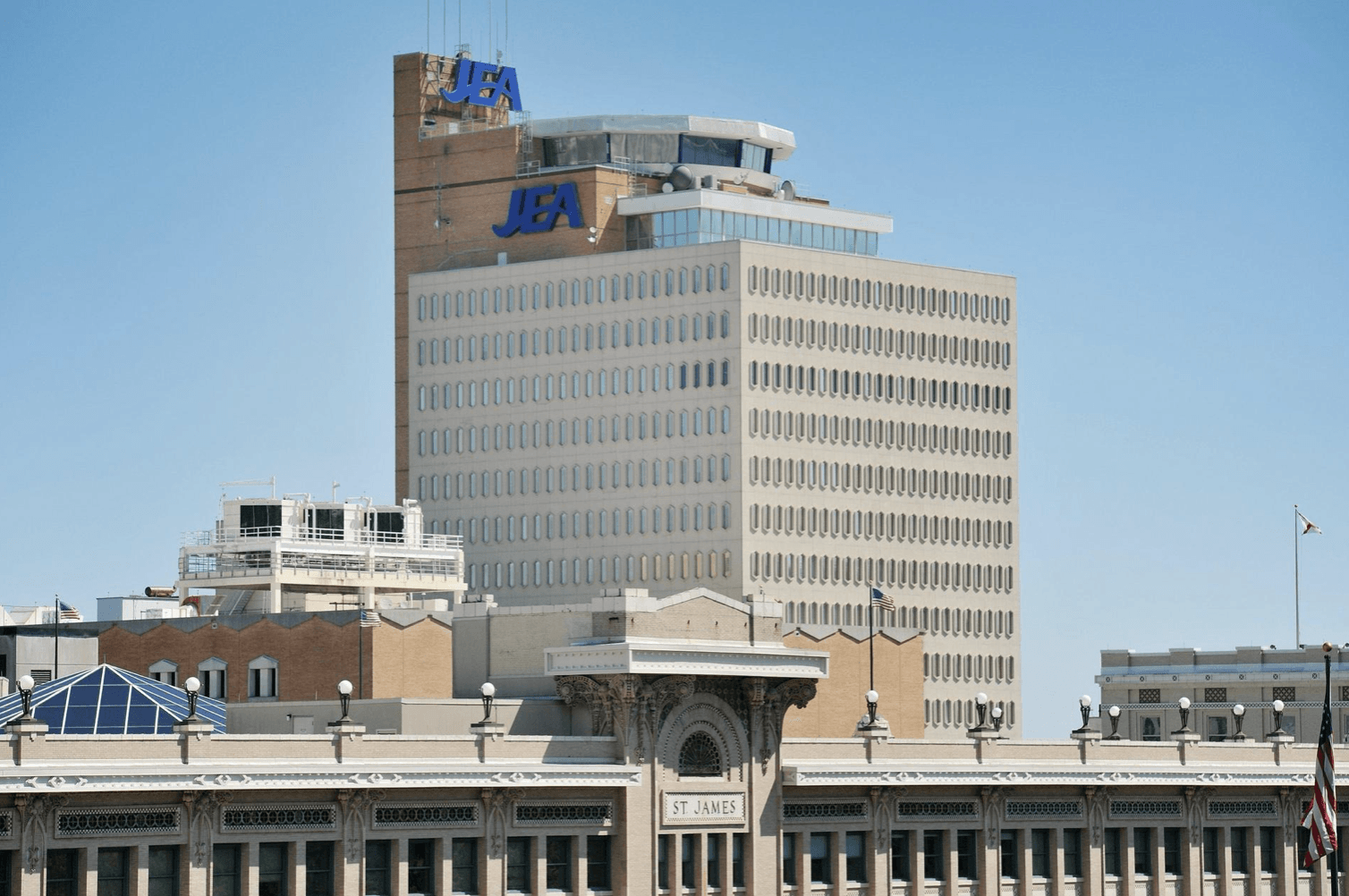 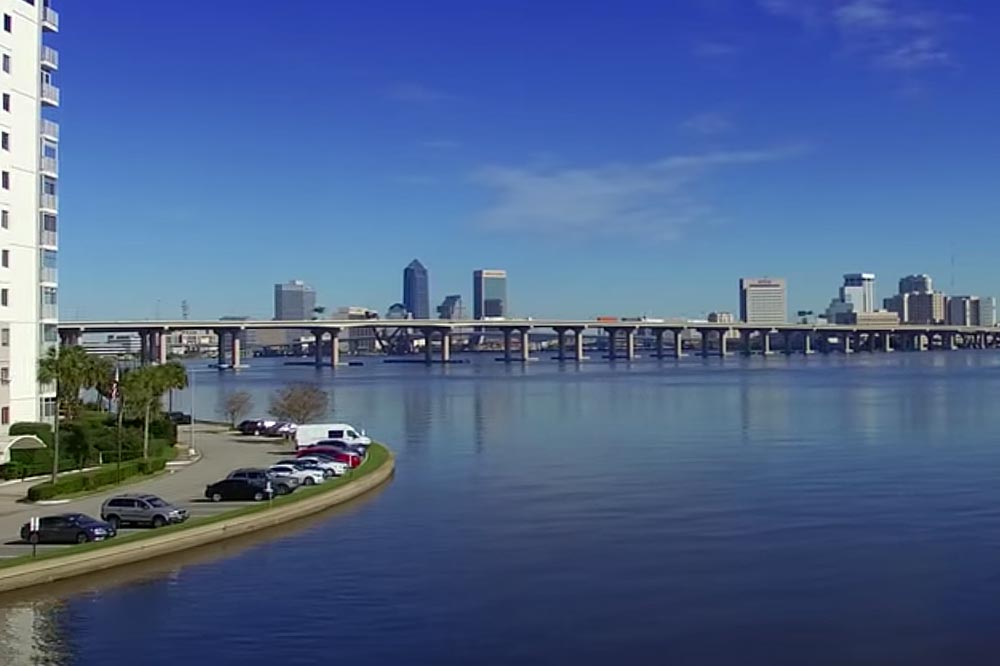 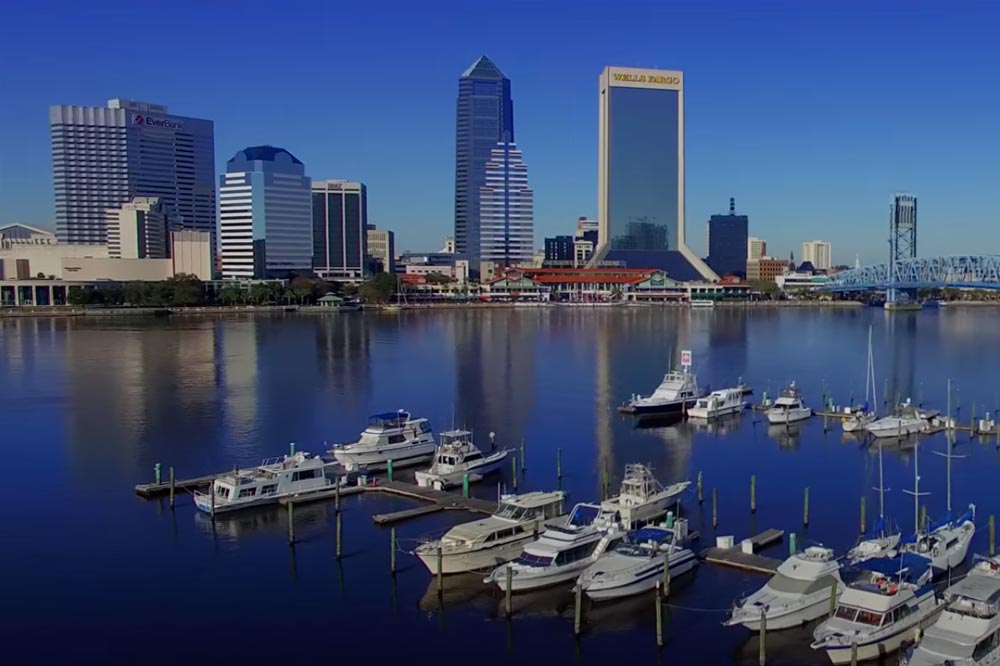 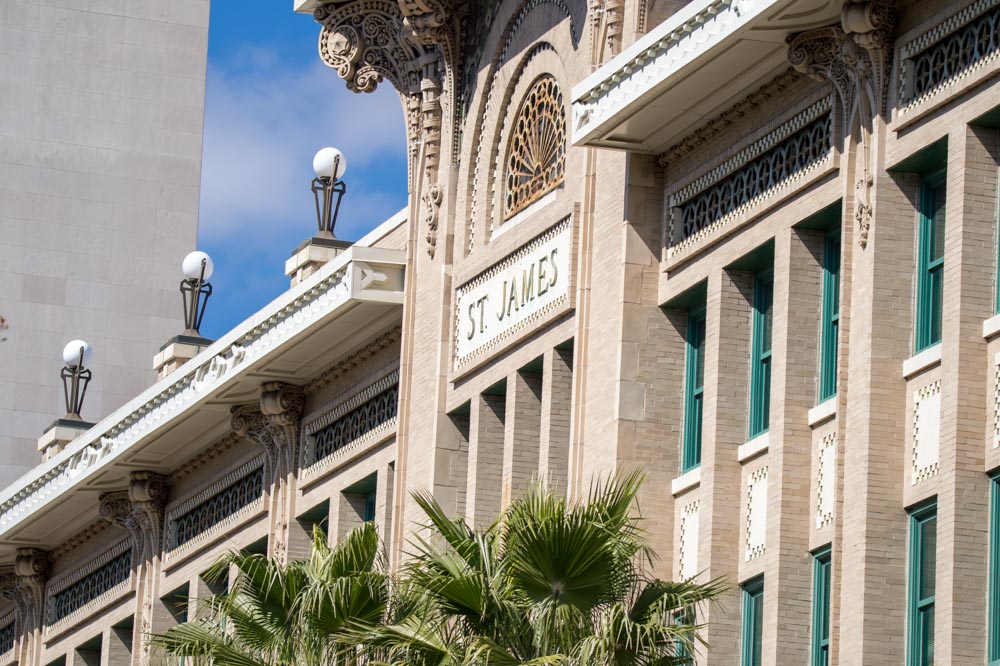 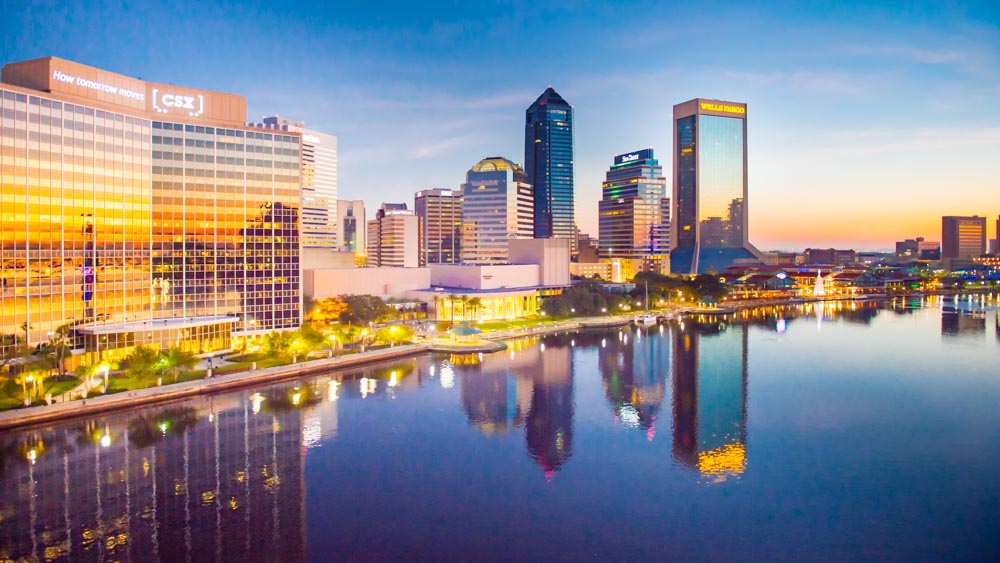 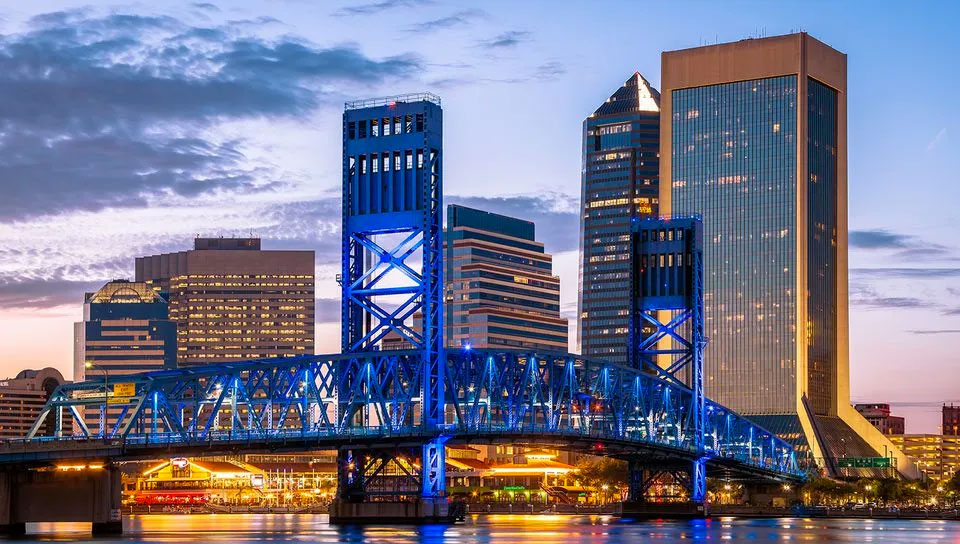